When looking at an electronic screen, if one gets close enough one will “resolve” the individual pixels. Until this differentiation happens, the pixels (color changing light dots) are too far for us to resolve independently and their resolution is higher than our sensors (eyes) can see at said distance. The images sewn together on digital screens are the objects meant to be resolved not the pixels that compose them. 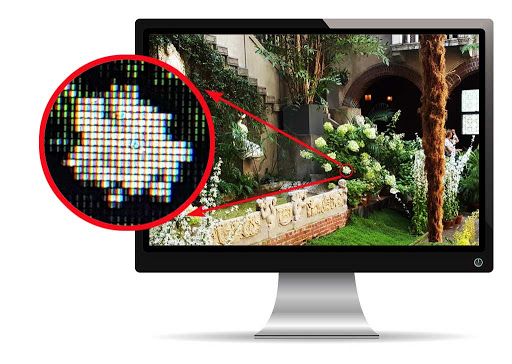 Under a microscope one can see that each pixel is an array of lights; usually red green and blue and sometimes white  as a fourth. Turning a particular color off or varying the brightness of the individual lights will change the color of the pixel. 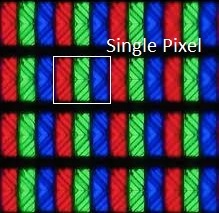 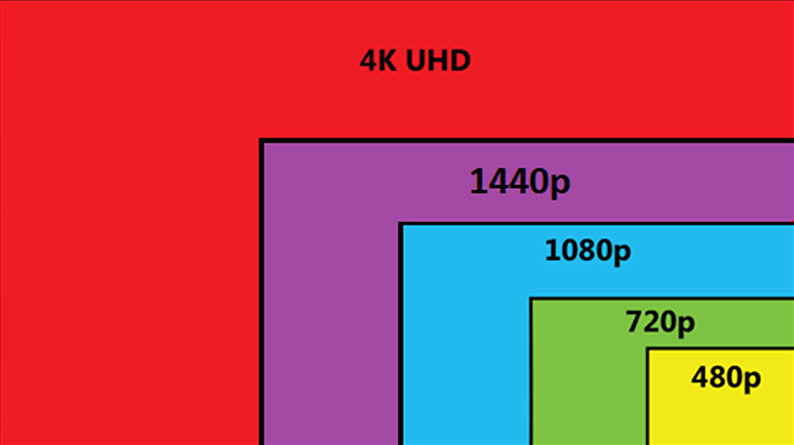 Consider two electronic screens, one at the Dallas Cowboy’s Football Stadium and a wrist-worn electronic watch. They may have the same nominal 1080p resolution and can display the same image with the same definition but they will be able to be “resolved” at two very different distances (due to the space between and size of the pixels). This idea is called Pixel Pitch and one can equate it to pixel density which is calculated by the distance between each individual pixel. 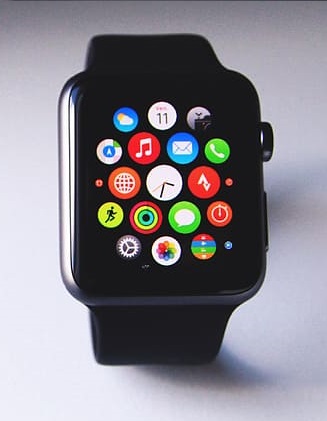 To recap, resolution describes the detail of an imaging system to in the object that is being imaged or observed. Sensors can be either a biological (eyes) or electronic (camera sensors). Both have some limit to their resolution with higher resolution meaning more image detail.